The village of Bramshott has been around since the Doomsday Book in 1086 and was home to the notorious inn called Seven Thorns.

The famous Bramshott ghosts were the reason Boris Karloff decided to settle in this picturesque and paranormal village.

The Legend of Seven Thorns

By the 1700s, the village of Bramshott had an inn called Seven Thorns, which was also known as a popular trading post. Numerous highwaymen from the area would use the inn to fence the goods they had picked up off the nearby traffic, heading from London to Portsmouth.

Suffice to say – the Seven Thorns quickly picked up a reputation for being a pretty rough and ready place.

Historic reports point to the fact that hundreds of murders took place on the grounds of the inn, along with robberies, attacks and horse thefts. The demise in the inn’s reputation seemed to coincide with the paranormal activity that was breeding within the village.

Bramshott is said to be the most haunted village in Hampshire, and possibly in the UK. In all, there are 17 well-known entities that haunt this area.

Actor Boris Karloff even moved to the village BECAUSE of its reported paranormal activity – the house he chose was said to have been haunted by a tall dark figure. These days the house is now thought to contain the ghost of Karloff himself. 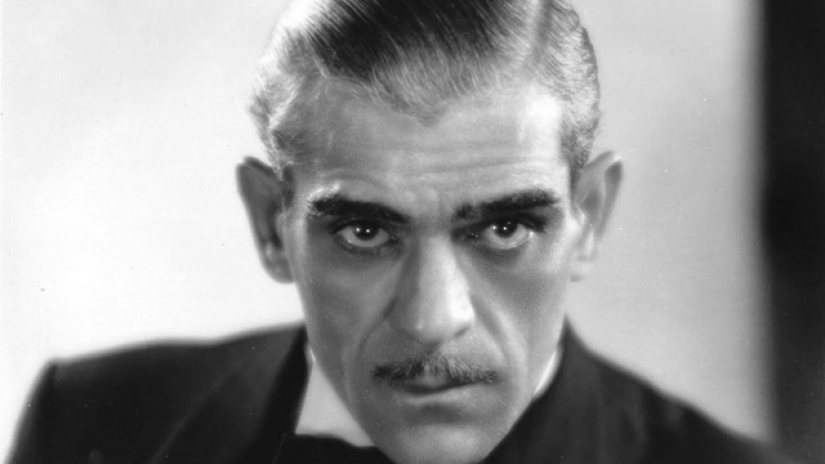 1) Mistress Butler – When she was alive, this woman apparently lived in the big manor in the village. She was so unhappy with her life that she drowned herself in 1745. Her ghost can regularly be seen walking along the river bank where she died.

2) The Grey Lady – This specter is often spotted outside the Seven Thorns, by a well where she is said to have plunged to her death. Nobody really knows how she managed to end up falling down this well…

3) The Pot Boy – A famous ghost from inside the infamous inn. This pot boy was apparently ‘butchered’ by passing highwaymen one night in 1772.

4) The Flute Boy – This ghost never really appears in humanoid form…but his music can frequently be heard on the lanes, in trees and behind bushes in the village.

6) The Boy Ghost – A rather sad story behind this ghost. This ‘boy ghost’ died at the hands of the most feared gang of local highwaymen when he was carrying out his daily job – tending to horses outside the inn around the 1800s.

7) The Canadian Soldier – This foreign soldier was eventually killed by Georges Coders at Bramshott army camp in 1915. Reports at the time claim the two men had been driven completely insane by the regular appearance of a spirit. This spirit eventually caused the two to argue…then fight…

The local church, St. Mary’s, holds the graves of 318 Canadian soldiers stationed at the nearby Bramshott Camp during the First World War. Locals believe that the ghosts of these soldiers look over the visiting grieving relatives to the graves. They never move or say anything, they just watch as flowers are laid next to headstones.