You’ve heard of haunted houses, cemeteries, and prisons, but how about haunted roads? It may seem strange at first but when you consider that more than 35,000 people die on America’s roads every year, it makes sense that the highway system is teeming with the lost souls of travelers looking for a way home… or maybe something else.

If you’re an avid ghost hunter looking for a new way to experience some supernatural activity, now’s the time to hit the road and explore these 5 incredibly haunted roads around America.

If you ever find yourself driving through the New Jersey countryside, take a moment to stop off along the famous Clinton Road. With a bit of luck, some good timing, and the cost of a single penny, you might just run into the vengeful ghost of a young boy who lives under a bridge. 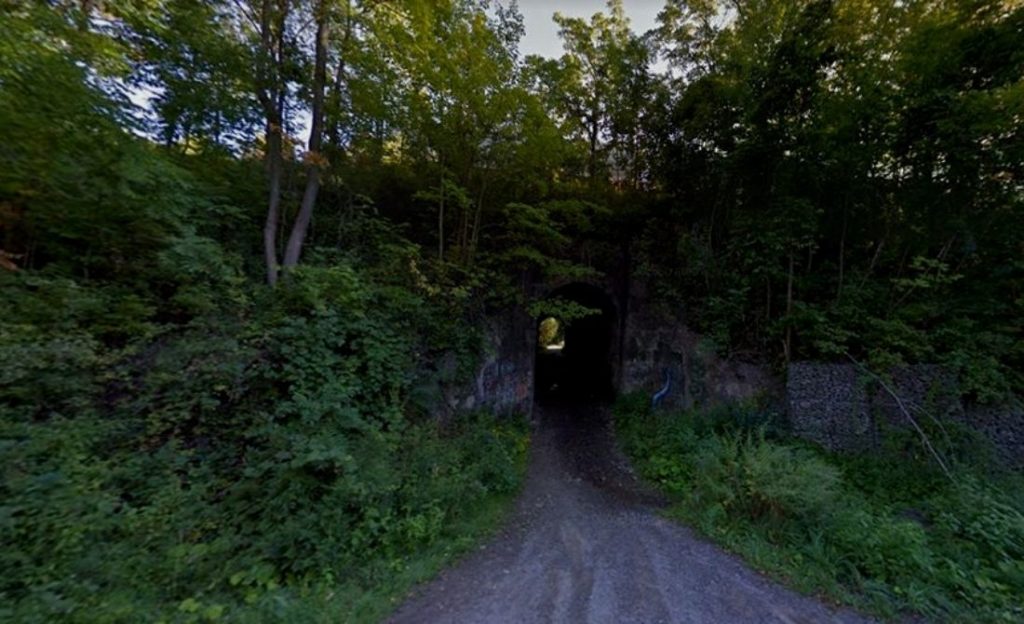 Legend has it that one fateful night, a young boy was walking alone down Clinton Road when he reached down to pick up a coin. Unsuspectingly, he was then struck down by a careless driver. No one knows for sure if the driver was drunk or too afraid to stop but, when the boy’s body was flung over the bridge and into the creek, no one stopped to help.

Instead, the boy slowly died beneath the bridge where his spirit now resides, hoping to avenge his untimely death. Today, drivers report seeing the ghostly visage of a young boy walking along Clinton Road towards the stream. Be warned, though—if you stop to help, the boy may try pushing you into the lake to avenge his murder.

Some travelers have even taken to throwing coins into the stream in an attempt to draw the boy’s ghost out. However, it seems as if the young ghost boy is less than thrilled about these taunts. Some visitors to the site have reportedly even had quarters and pennies thrown back at them as they drive down Clinton Road.

Whatever the case, Clinton Road is certainly one haunted stretch of road!

While you’re in the New England area, why not head up to Route 2A? Known for being a particularly dangerous road with some tricky hairpin turns, Route 2A has been the death of many truck drivers, motorists, and pedestrians alike.

The road is so infamous for its hauntings that Dick Curless even wrote a song about it. Tombstone Every Mile tells the stories of countless truck drivers who met their demise, so many so that there could be a tombstone at literally every mile. Yet it’s not just your average commercial trucker trader who’s haunting this road!

Some travelers have reported seeing the ghost of a young woman either in front of their vehicle or running alongside the road. If you stop to offer her help, she’ll frantically scream that she and her husband have been in an accident and that he needs help. But, as you reach the end of the road, the woman completely vanishes, leaving nothing but cold spots.

Others have told tales of a young girl who asks travelers for rides. Yet, when she gets in the car, she also disappears. It’s unclear who this ghost girl might be but there is a police report dating back to 1967 about two young girls killed by a semi-truck on the road. 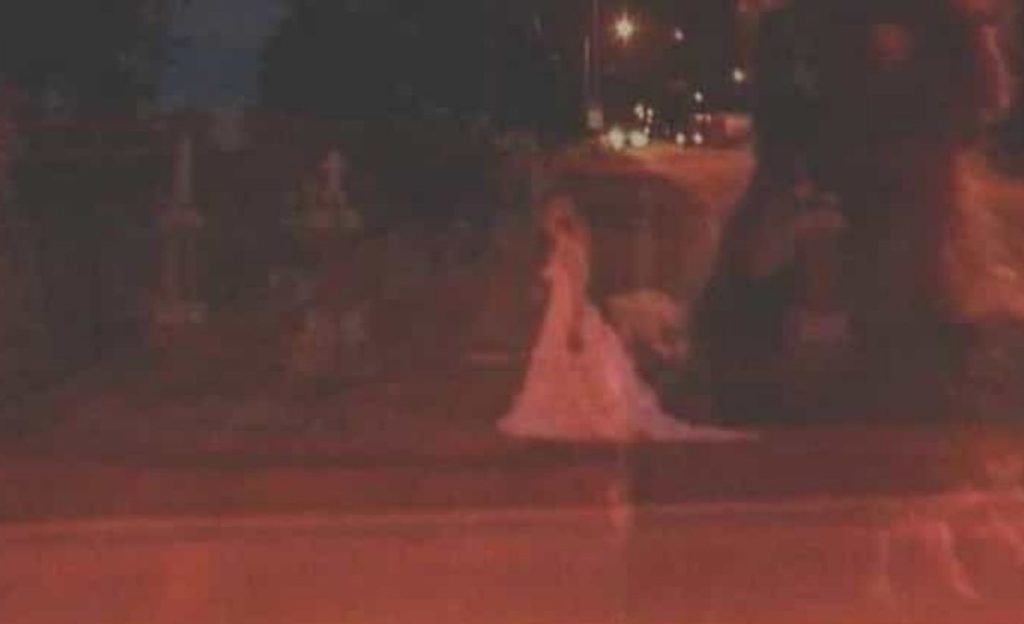 Ask any Chicago native and they’ll tell you that few roads in America can compete with Archer Avenue for the title of “most haunted road in the nation”. Venture just a few miles southwest of Chicago and you’ll find Justice, Illinois—home to the infamous Archer Avenue.

The origins of whatever paranormal happenings take place on Archer Avenue are said to go back to the beginnings of civilization in the area. Apparently, Archer Avenue was built on a series of Ley lines—lines drawn by the local Native American population to mark important spiritual monuments. These lines channel the earth’s inner energy, helping to trap souls on the Avenue.

Among all the ghosts said to populate Archer Avenue, though, Resurrection Mary is the most famous. According to legend, Mary was a young woman walking to a local ball when she was hit by a motorist, killing her on the spot. Since then, Mary has been spotted hitching rides with travelers, trying to make it to the ball. As drivers approach Resurrection Cemetery, though, Mary disappears.

Mary seems to be a benevolent ghost, though she’s sure to scare any unsuspecting driver looking to help a stranded hitchhiker.

Locals often report feeling an uneasy aura while driving down Kelly Road, spurring many to believe that Native Americans once cursed the land to keep European settlers from taking over their homes. Whatever the cause, many drivers report seeing eerie floating orbs and feeling a sudden surge of anger and rage as they travel down the road.

Some locals even believe that the rage and violence surrounding Kelly Road has led to occult activity seeking to trap some of the evil. As evidence, they point to violent animals charging at their vehicles, shifting shadows, and bizarre howling sounds that seem to come from nowhere.

If that’s not enough to keep you away, check out Kelly Road and let us know what you find.

If route 66 wasn’t legendary enough as it is, there have been so many ghosts of travelers killed along the road that entire books have been written on their sightings. Stretching more than halfway across the United States, you can find haunted mansions, such as the McPike Mansion in Alton, IL, abandoned mine shafts in New Mexico, ghostly truck stops, and even a few haunted hotels along the way.

It might be harder to not find ghosts along this haunted road.