We’re all familiar with the idea of haunted places but all throughout history we have reports of paranormal activity surrounding objects – sometimes the activity continues through generations as the object is passed from person to person.

While all of these items are now safely accounted for, some even under lock and key, these are 5 of the most haunted objects in America.

The legend of Anna Baker’s wedding dress is a tale as old as time. Anna was a young woman from a well-to-do family who had recently moved into a stunning Neo-Classical mansion in Altoona, Pennsylvania. Being from such a wealthy family, though, her father didn’t approve of the young steelworker Anna fell in love with.

Young love fights on, though, so Anna and her lover decided to get married in secret. Behind her father’s back, she got as far as purchasing a wedding dress for the blessed event but her father eventually found out. In a fit of rage, he purchased the steel mill where Anna’s fiancé worked and had him shipped off to another city. 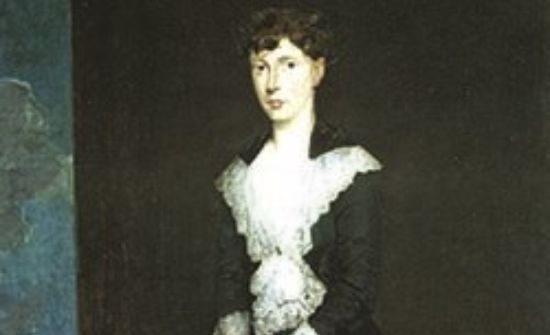 Over the years, Anna’s father tried tirelessly to find a suitable man to replace her fiancé. It was all a waste though and she eventually died a bitter and angry old spinster with a wedding dress still hanging in her closest.

After her death, the wedding dress remained unworn, emanating all the anger and despair that had seeped into the fabric from Anna’s thwarted marriage. Today, visitors to Baker Mansion can catch a glimpse of Anna wearing her dress at midnight, dancing in the pale glow of moonlight. Perhaps in death, Anna finally got to live out the wedding she could never have. 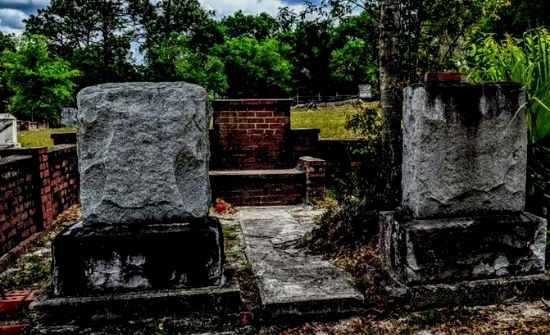 No one knows for sure where the Glatzel family first found their infamous rocking chair but for the first 30 years, it sat quietly in their home as the family’s favorite chair. It wasn’t until 1980 when it suddenly became the center of demonic possession and eventually murder.

It all started when 11-year-old David Glatzel woke in the night, screaming that he’d seen the face of a hooved man with large black eyes, sharp teeth, and the ears and face of an animal. After that rude awakening, David became eerily quiet and drew into himself.

Hoping to help the boy out of his depression, sister Debbie Glatzel asked her fiancé, Arne, to stay with the family. Unfortunately, things only got worse from there. David continued to dream of the terrifying man and began waking with inexplicable cuts and bruises. From the attic, Arne and David could hear the scratching of claws.

This fever dream finally reached its peak when David began seeing the beast rocking back and forth in the family’s chair. They called in an exorcist to cast out the demon but it only made the situation worse. David’s visions intensified and he began seizing through the night. With the help of famed paranormal experts Ed and Lorraine Warren, David underwent several exorcisms while sitting in the chair.

At one point, the chair even lifted off the ground and hovered in mid-air in front of shocked clergymen, family members, and the Warrens. The demon eventually left the poor boy but it wasn’t finished with the Glatzel family. Arne then became possessed and went on to murder his landlord.

To this day, the chair remains locked away in the Haunted Museum, where visitors can view it behind glass. But be warned—sitting in the chair can cause intense back pain and create a terrible tension so bad that you may require surgery. 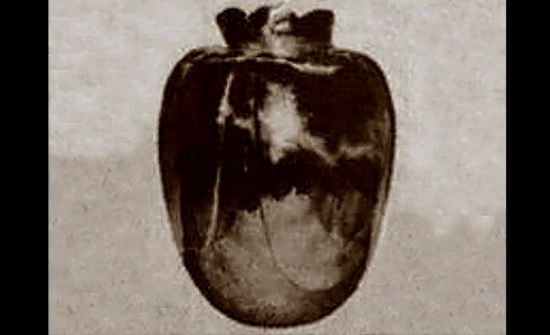 At first glance, the Basano vase might appear like any other antique silver vase, but it’s not something you want lying around your home. As legend has it, this 15th-century silver Italian vase has been the cause of multiple unfortunate deaths.

Although no one is certain where its evil powers come from, some believe that a jealous suitor placed an alleged curse on the object before gifting it to a young bride, the night before her wedding. Unfortunately, she wouldn’t get the chance to walk down the aisle, as she was murdered in her bed that very night.

After her murder, the family passed the vase from member to member. With every successive new owner, though, death seemed to follow. Within just days of taking ownership of the vase, each family member would succumb to a violent death. With time, they realized just how cursed the object was.

For centuries, the family kept it hidden away, buried with one of their dead relatives, but in 1988, the Basano vase resurfaced. It passed from buyer to buyer, leaving a new string of deaths with it, before finally being laid back to rest in a lead box in an undisclosed location. 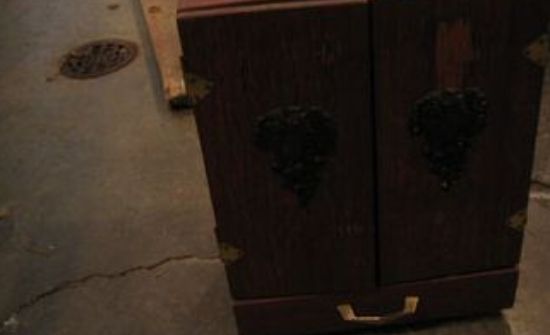 The Dybbuk box first became a media sensation when it surfaced on eBay with a rather sinister tale. According to Kevin Mannis—its seller—this seemingly innocuous wine cabinet was actually the cage and home to a Dybbuk.

According to Jewish folklore, a Dybbuk is the evil spirit of a dead person who possesses the bodies of women before their wedding nights. During possession, the Dybbuk robs the brides-to-be of their innocence and can only be dislodged by a kabbalist Great Rabbi.

Subsequent owners of the Dybbuk box have reported strings of bad luck, night terrors, and a foreboding sense of melancholy surrounding the box. Rapper Post Malone even reported suffering a flood of bad luck after a run-in with the box and it served as the basis for the 2012 horror film The Possession.

As far as cursed objects go, Annabelle the doll might just be one of the most infamous items in the world (certainly on every haunted doll stories list). Thanks to the 2014 blockbuster hit Annabelle, you’d likely struggle to find anyone unfamiliar with it but did you know that the real Annabelle doll was an innocent-looking Raggedy Ann?

After it was purchased as a gift for a young nurse, the doll began displaying peculiar and demonic behaviors. At first, it would move throughout the day and cross its legs. Over time, it began leaving warnings and bleeding. These events climaxed when the nurse’s boyfriend woke in the night feeling suffocated and covered in inexplicable cuts.

Just like in the movie, the nurse called in Ed and Lorraine Warren who declared that the doll was not actually possessed but being manipulated by an inhumane, demonic being looking to possess a human host. They blessed the house, sprinkled the doll with holy water, and then took it away to be locked behind glass where it still remains to this day.

Visitors to Ed and Lorraine’s museum are warned not to mess with the doll but that hasn’t stopped everyone. One man was asked to leave after taunting Annabelle but he never made it home. Shortly after leaving, he died in a motorcycle accident.

Have you got what it takes to see these cursed and haunted items? Let us know what you think and drop us a comment if you know of any other haunted objects out there!