We tend to assume cars are controlled by the driver – but what if the opposite was true?

These are the 5 most haunted cars and why you really wouldn’t want to be behind the wheel of these haunted vehicles.

James Dean was an actor and a racecar driver who had his eye set on the Porsche 550 Spyder. As soon as he bought the car his friend, Alec Guinness, told him he has an ominous feeling about the car. He wrote in his diary that he felt sinister.

True enough, in September 1955 a week after purchasing the car the first event happened. During a routine traffic stop, the Spyder 550 instead chose to accelerate despite what the driver wanted. A second car suddenly turned into the path of James Dean and he was pronounced dead after the collision. 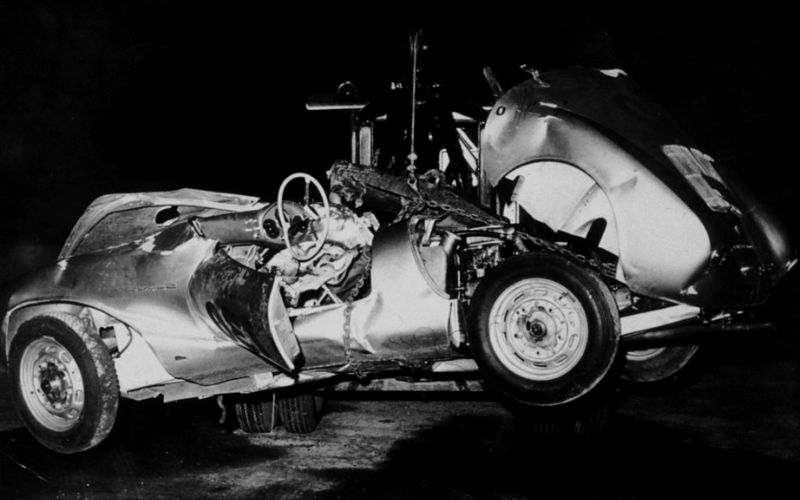 The story of the car didn’t end there. Despite being a wreck, it was sold to a junkyard and salvaged for parts.

The engine, transmission and suspension were all placed into other vehicles and all of them went on to face catastrophic accidents. Some fatal.

After gaining this notoriety, the Porsche and the parts were put up for display and even caused accidents during transit in lorries, causing injury to visiting school students and even a fire in a garage it was being stored in. 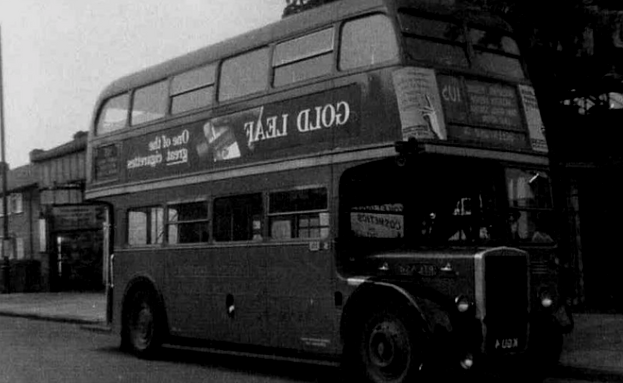 A night bus in London is not an uncommon sight these days having been introduced back in 1913 but the Number 7 route has always had its share of problems.

Witnesses testified about a ghostly vehicle that regularly appeared on the road, and disappeared almost immediately. The sighing of this “Phantom Bus” — as it was later nicknamed — would be repeatedly reported between the 1930s and 1990s.

The bus would travel the route even without any record of the bus being active at that time. Most of the sightings were from pedestrians but drivers would often swerve to avoid this sudden apparition. After an unfortunate 1934 event, which led to a car swerving to avoid the bus and crashing into a wall killing the occupants, the stories ended as abruptly as they started.

To this day there have been problems with the number 7 on the London bus route from strange accidents to targeted incidents but we’re no closer to understanding why. 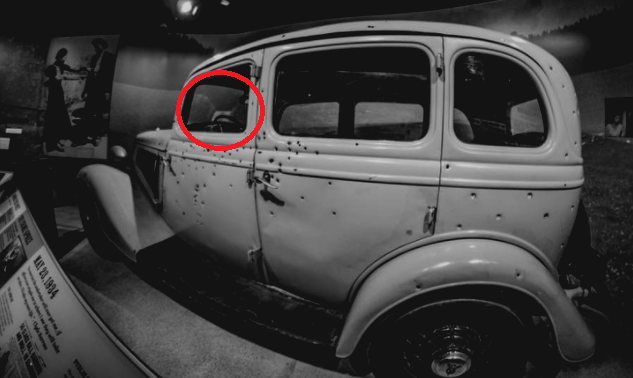 The notorious bank-robbing duo was killed in this car after robbing almost a dozen banks and killing at least that many themselves. In 1934 their 1932 Ford was riddled with bullets after police shot it over 100 times.

It made for an appealing movie scene but also for a brutal end to a turbulent lifestyle that seems to have continued long after death.

Their infamy had earned the couple a lot of media interest and the car was partially restored and put up for display in a casino in Nevada still showing the bullet holes that killed the duo. While the car might have drawn an audience at the time it seems to have drawn something else entirely.

There have been numerous reports over the years of apparitions in tourist photographs and dark presences around the vehicle leading to some never wanting to return to the casino again.

A 1964 Dodge 330 Limited Edition was nicknamed the GoldenEagle and was featured in a Stephen King novel and a movie adaption but the bloody 20-year history it acquired actually existed.

The deadliest car in America started in the Old Beach police department. Three officers who drove the car on separate occasions all murdered their families before taking their own lives and other officers refused to drive it. The Dodge was quickly sold to a private owner.

During the 1980’s and 90’s Churchgoers became convinced the car was possessed by an evil spirit and tried to drive the car away from their town… but this seemed to backfire. People from the church who tampered with the GoldenEagle experienced a series of unlikely accidents including being struck by lightning and a Church bus being struck by an 18-wheeler.

A teenager who reportedly touched the car on a dare from his classmates later set his family house on fire and that’s before we even begin on the accidents involving people hit by the car itself.

Eventually, the local Church banded together to dismantle the car but the owner (who is known for her occult interests) scoured the local scrapyards to find the pieces and rebuild the car and still keeps it despite the current death toll of 32.

Number 1: The Limousine of Franze Ferdinand

If the GoldenEagle didn’t scare you, how about a death toll of over 17 million?

We all know the story of the assassination of Fran Ferdinand in 1914 as the trigger that plunged the entire world into hell and chaos and the license plate of the car was A 11-11-18 and as either a dark co-incidence or a prediction the armistice day took place on exactly November the 11th 1918 linking the car to both the beginning and end of the war.

It wasn’t until decades after the incident did we start to hear the full history of the car they drove that day.

It was built back in 1910 and had been owned by an officer of the Austrian army and legend followed it ever since that fateful day. No owner seemed to want to keep hold of the car for long and reports linked it to over a dozen deaths other than the Duke, including the officer who lost his mind while driving it.

Eventually, the government had enough of the car and shipped it to a museum which was almost immediately hit by bomber aircraft. The entire building was reduced to rubble.